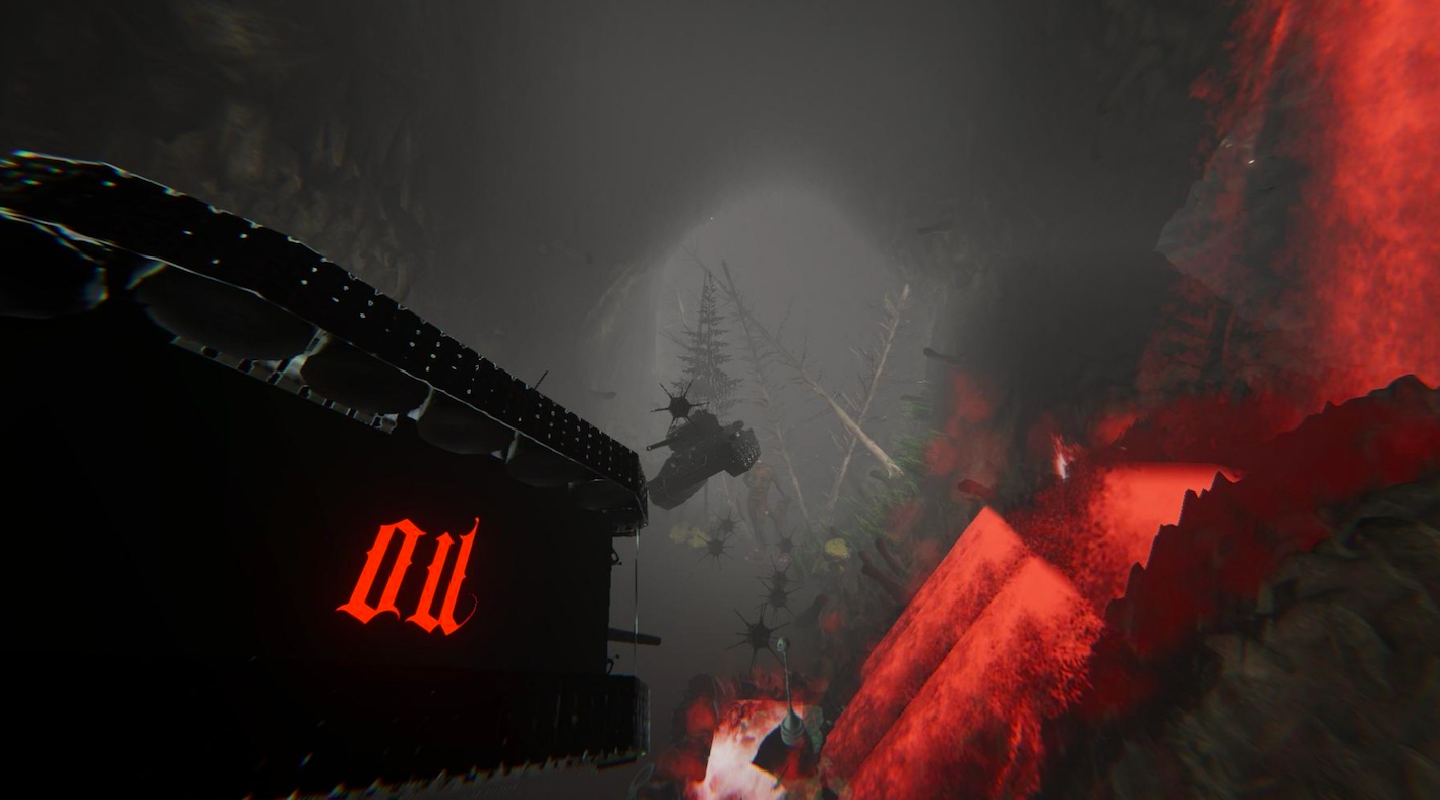 ENTER THE GHOST by Mitch Brezounek is the next part of his GHOST project. The VR exhibition is a continuation of the THE GHOST IS HERE solo show, presented in Plovdiv in September 2022, in which the artist digitally transformed 12 Soviet army monuments in Bulgaria.

With ENTER THE GHOST Brezounek invites us to discover a fictional world through VR (virtual reality) and explore the Soviet army monument in Plovdiv (Alyosha) from a new perspective in 3D. The VR headset allows visitors to feel like they are stepping inside the monument where a whole new world of symbols awaits.

To understand the interiority of the Soviet propaganda machine and to feel what it contains, one must enter inside the structure itself. The ghost is no longer just a symbol - it reveals the dark visions that the monument carries from the past times into the present. The exhibition presents a surrealistic and emotional approach to the current situation Europe is in, after the Russian invasion of Ukraine. The context is different, but the propaganda methods used by the aggressor remain similar. In a time of much reckoning over European history, questions are raised about what those Soviet army monuments are and what messages they carry.

To us who think that darkness warms us. And that the spoil will see the day under the heaps of stone and rubble. Our destiny will always be covered with light and life. It is up to us to think of a radiant tomorrow under the iron hammers of the ignorant. It is life that delights us and death that separates us. Between the two - a sigh, a regret, a hope. There, in our hands - the acidity of always.

With the support of:

The exhibition is part of NOVEMBER NOMERIQUE / DIGITAL NOVEMBER realized with the support of Chibi Phoenix and Pontica Solution.